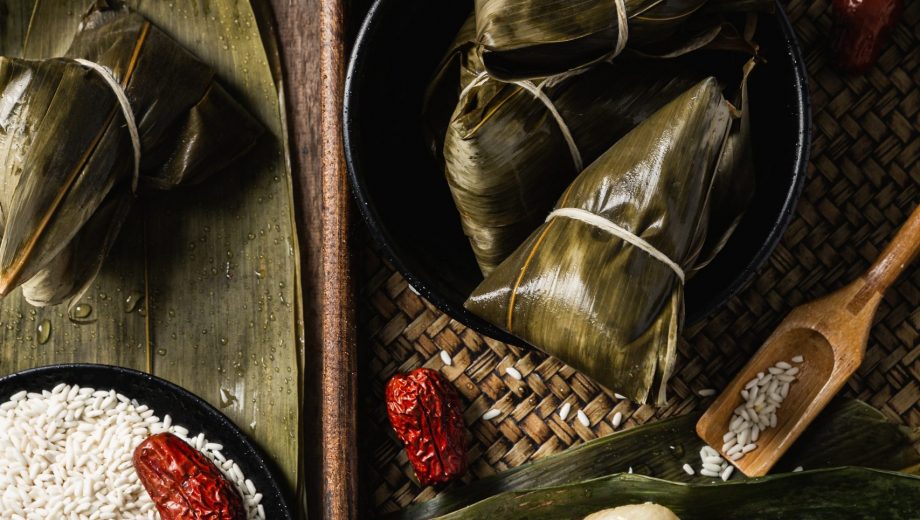 Now, let’s take a time jump back to the Spring and Autumn period, or otherwise known as the first half of the Eastern Zhou period. During this period, there was a minister named Qu Yuan who was well-loved by the citizens. However in 278BC, Chu was intruded by the Qin.

Qu Yuan, who could not bear to see his country fall, decided to die along with the country by jumping into a river to end his life. When the villagers come to know of this, they tried to find his body to no avail.

They then beat their oars against the water, hoping that the man-eating fish would not feed on his body. Others would then return home to make rice balls to throw into the river, hoping that these fishes would eat the rice instead of feeding on his body. Since then, there has been the tradition of eating rice dumplings and partaking in dragon boat races on this day.

Of course, this is only a legend. There are other sayings online about the origins of this festival. You may want to go online and search it up.

To me, the Dragon Boat festival isn’t just any festival. It is a festival which allows families to bond together. For example, I personally suggest families to sit together at the table to make these rice dumplings. This will allow families to speak to each other more, interact with each more, and even understand each other more.

What a great bonding activity isn’t it?

Not knowing how to make rice dumplings is not an excuse because I’ve got you covered!

You will find a video below on how to make rice dumplings. Watch it to learn and make them with your family now!

Here, I hope everyone has learnt something related to Dragon Boat festival. Whether it is on rice dumplings or dragon boat races, I hope you are able to spend this meaningful festival with your family!

I wish you a happy Dragon Boat Festival! Till next time. 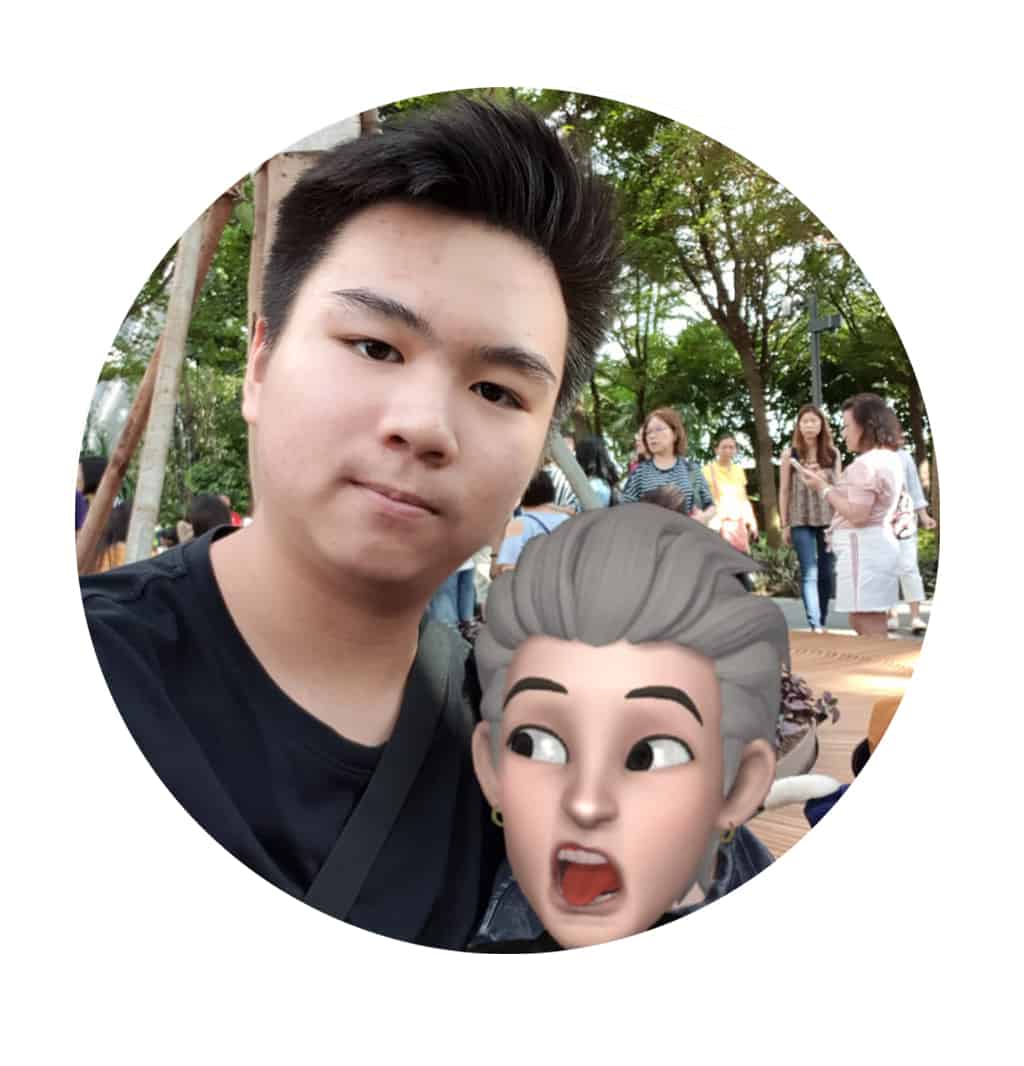